Back to Advertiser Directory 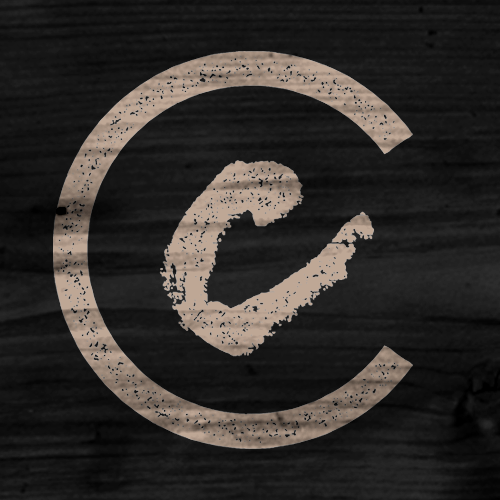 Established in 1998, Craft Cartel Liquor is a craft beer speciality store with over 700 Australian and international curated craft beers on range in their Sydney store as well as online, allowing for national distribution.

Craft Cartel Liquor is no ordinary bottle shop and online store. An appetite for hunting down the most sought after seasonal releases and limited-edition craft beers have earned the team a contingent of loyal customers who eagerly await these much anticipated brews.

Customers are invited to craft their own ultimate mixed case of 16 beers, select a straight case of their favourite brew or opt for one of Craft Cartel's bestsellers such as the Top 10 Tinnies. Beer enthusiasts can also join the regular delivery Craft Beer Club from $59.

It was craft beer drinkers’ unquenchable thirst for new drops that inspired the launch of Craft Cartel Liquor’s Craft Beer Club. The ingenious Craft Beer Club allows subscribers to top up their fridges with 8 ($59) or 16 ($99) unique beers each month or quarter. Club members receive a diverse range of styles from around the country to taste, sip and savour, including seasonal and limited-edition releases, lesser known gems and crowd-pleasing favourites as well as a few international triumphs from time-to-time.

To date, Craft Cartel Liquor's Craft Beer Club has been featured in The Daily Telegraph, The Courier Mail, Delicious Magazine, Urban List and more. Recent coverage can be viewed here.

According to the Liquor Licensing Act / Responsible Service of Alcohol Liquor Act 2007: It is against the law to sell or supply alcohol to or to obtain alcohol on behalf of a person under the age of 18 years. Liquor License No. LIQP 700 382198 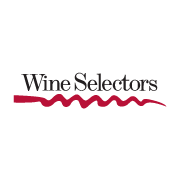 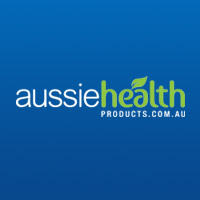